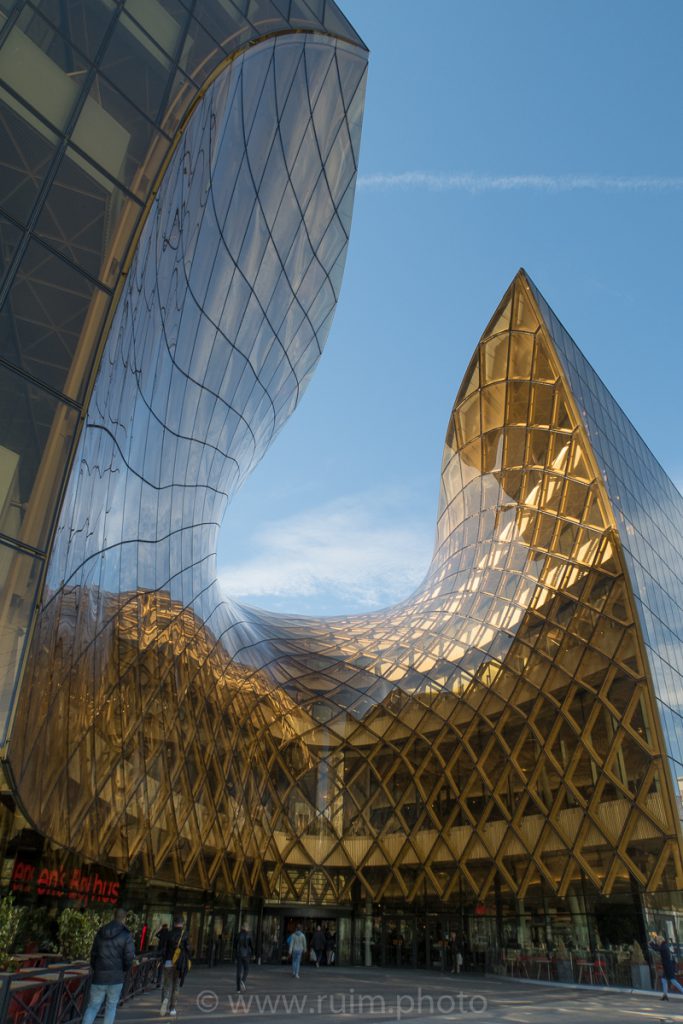 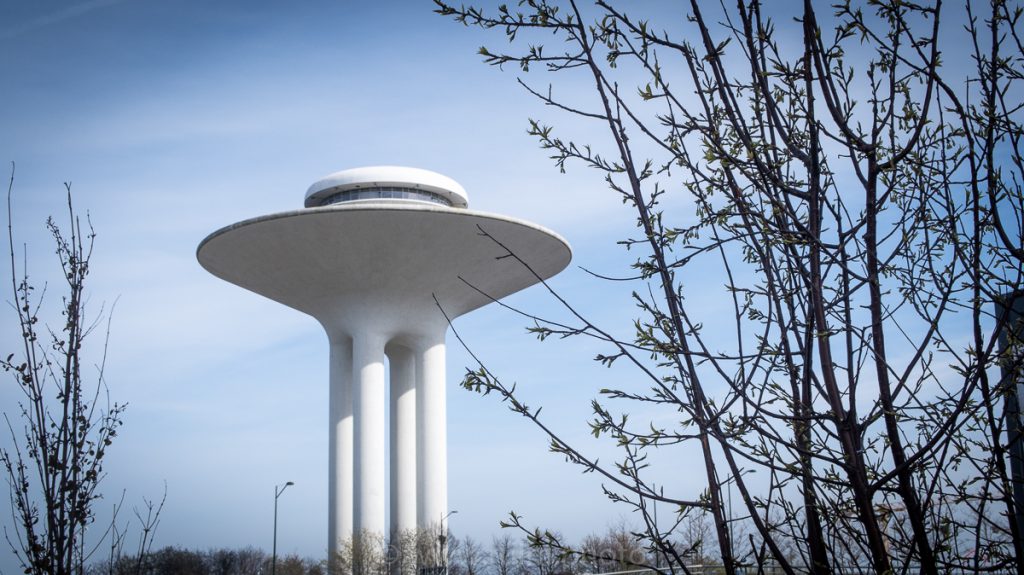 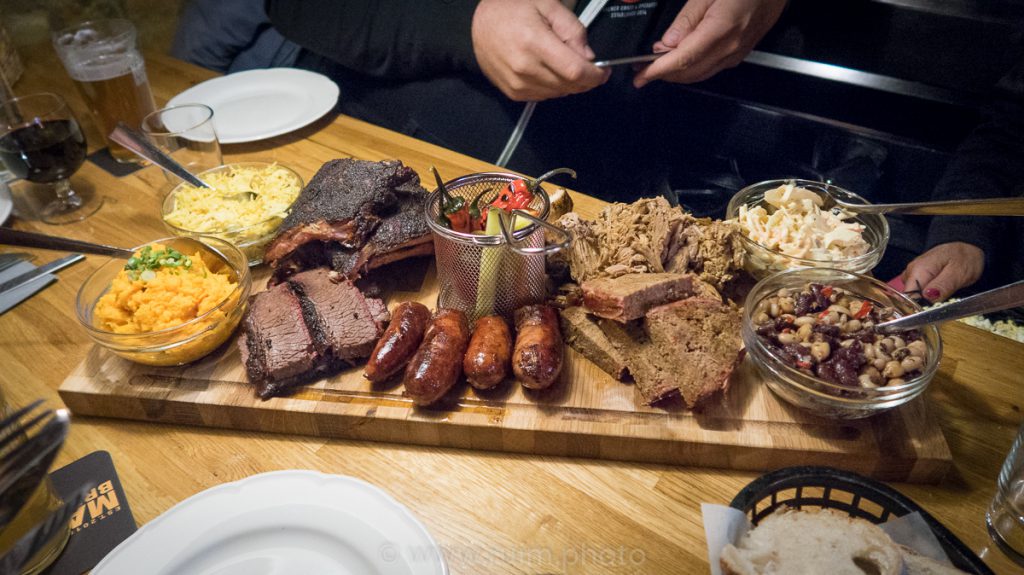 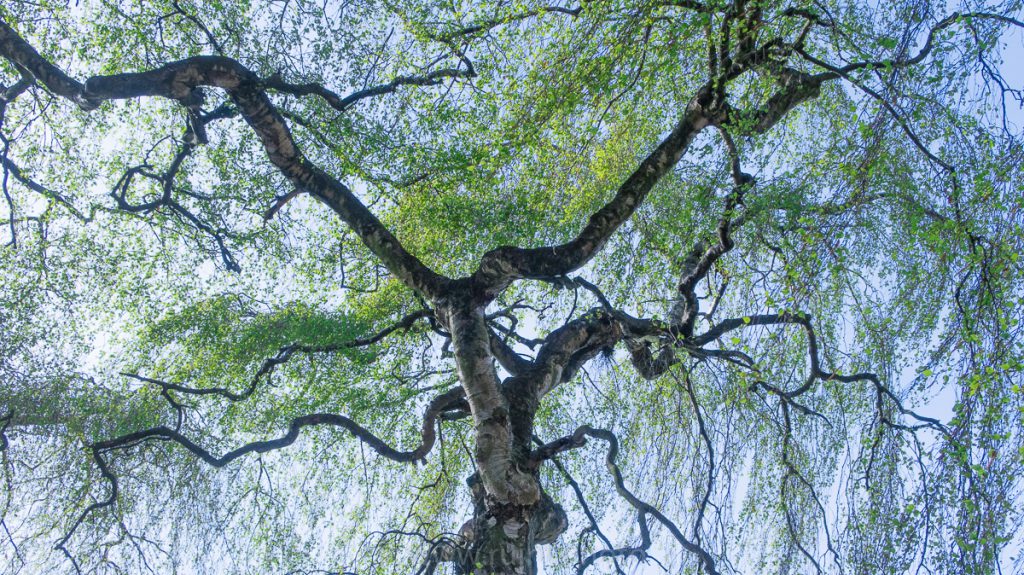 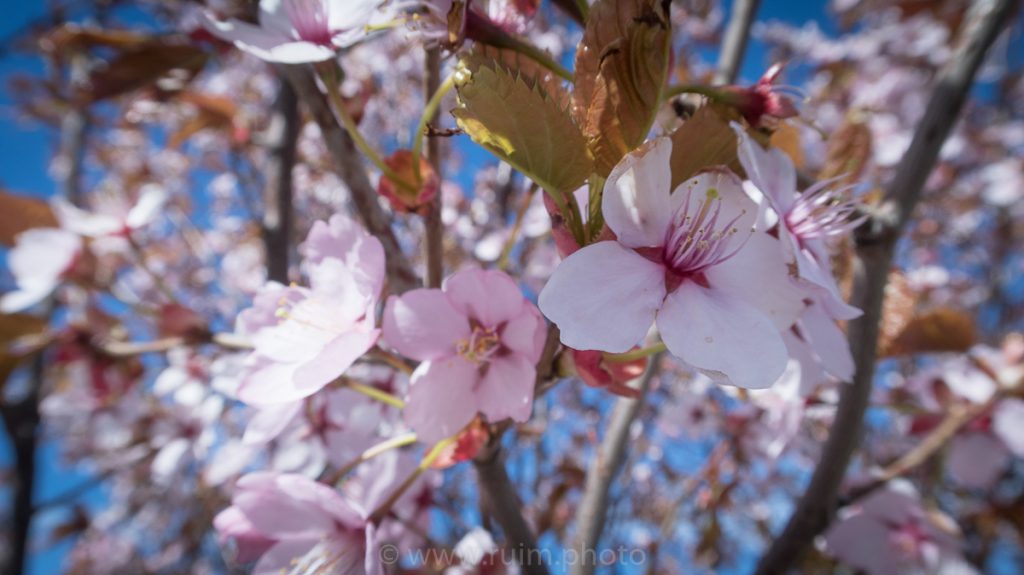 TravelAround: North Luanda, Angola
Platform instability has been causing errors, slowness and breaking the layout of some of the pages. I am hunting
Read more.