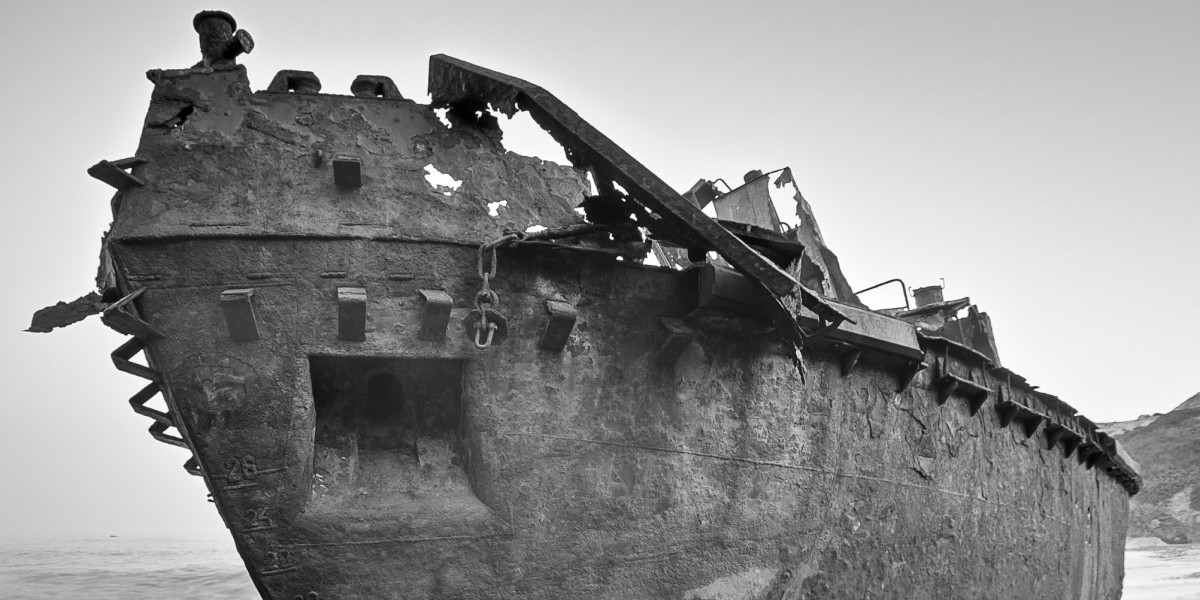 Connected to the Sea: Klemens

Klemens, the tug boat that crashed on the rocks on a stormy night.

Suspect of carrying a large stash of drug, this boat was part of a police investigation that held on for years and years. In the mean time, the sea was taking the kill, one high tide at a time.

I first came across this site, through a phone picture of a colleague. I immediately felt drawn to it. I couldn’t contain the excitement and the anticipation. In a first visit with a Nikon D70, I spent a weekend with the family in the area. I used everything I could lay my hands on to prepare for the shots: satellite imagery, phone captures, other works from fellow passionate photographers, tides, weather forecasts, etc. I was as prepared as one could get for such “mission”.

On the previous day, I scouted the place. Down in the sand cliffs, there it was, laying in a bed of rolled rocks, with waves hitting the side. The sound of the rollings rocks echoed in the bay. It was loud… and to be honest, sounded scary.

The next morning, 4:00 AM, the alarm clock from my phone rang. I was already awake. I couldn’t sleep with the excitement. Possible images kept flowing my mind in anticipation for he photo shoot. Expectations were high, as was the think fear of what would be to climb down the cliff, in pitch dark night. Got dressed, grabbed bite and off I went.

The access to the location, was through a dust road that led North of the village, right by the cliffs. One of the many fisherman trails that exist in the Portuguese coast. Another small trail descended from the top of the cliff and this was my way in. With the car lights I couldn’t see much. A head torch would help me navigate the downward trail and with a second, more powerful torch I could confirm the boats location.

The tide was rising and the rolling rocks were very loud. Butterflies were flying in my stomach as I started the descent. Pitch black, no one in the area (I hoped), no cell phone signal down there. I had to keep sharp as the risk of injury or damaging the equipment was certainly there.

There she lays, alone, in the dark, fading into he ocean as rust digs in into the once hard metal.

Time flew by. I shot for 3 or 4 hours, until the sun peaked on the top of the cliff and casted hard shadows everywhere. Not my cup of tea. Just in time as less venturous enthusiasts started to climb down for their morning shoot. I was fulfilled and happy with my captures, so went back home and join the family for breakfast.

5 years later, once again during vacations, we drove back to the site. Klemens was rusty and lost part of he higher structure. Rust was definitely digging in and going inside the boat was now easier as most of the starboard side had been eaten by the waves. Now with my Nikon D700, I could capture so much more detail… The algae cohabiting the rusty walls, the propeller still shinny, the notes left by lovers on the rubber bumpers. I took time to capture details, to build up memories. Glad I did. I didn’t know then , but this was a goodbye. A few years latter, the sea finally reclaimed most of Klemens structure.

Time went by and one day I was challenged to present my work at an exhibition. The first challenge was selecting the theme. Rute immediately suggested Klemens and only then I went back to its pictures and curated the possibilities. I was quickly convinced it was it.

This is the collection of the 13 selected images that compose the exhibition.

Connected to the Sea: Klemens. 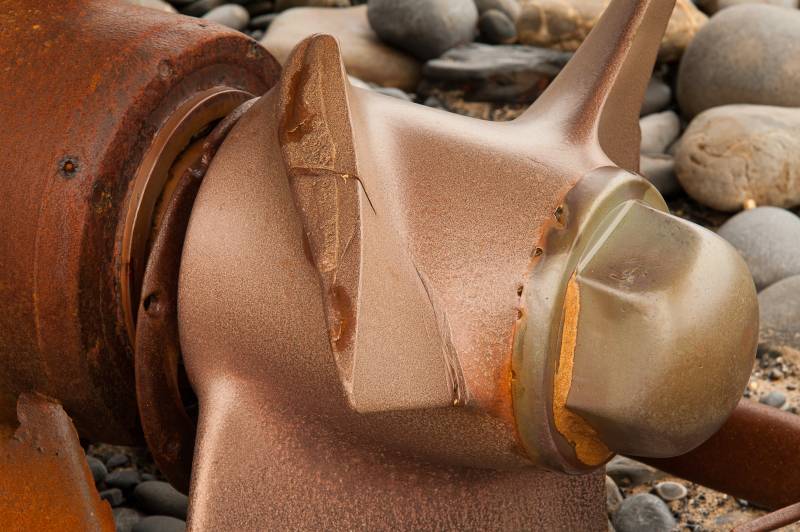 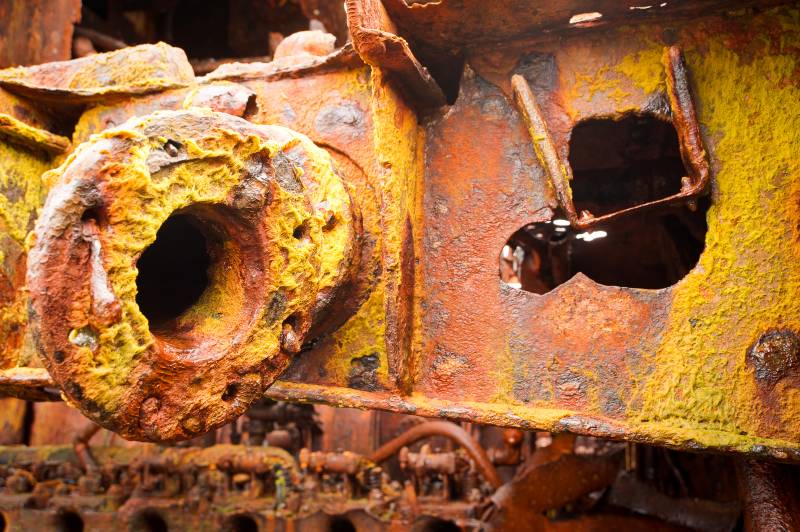 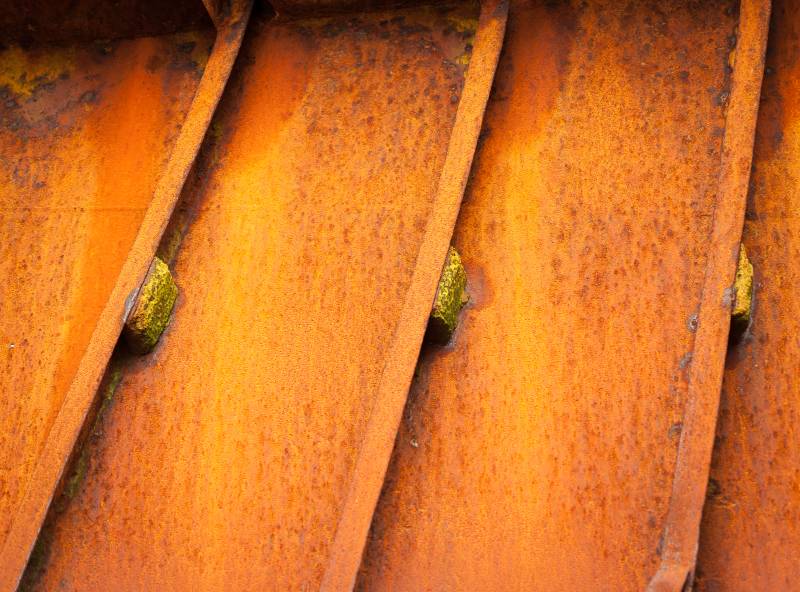 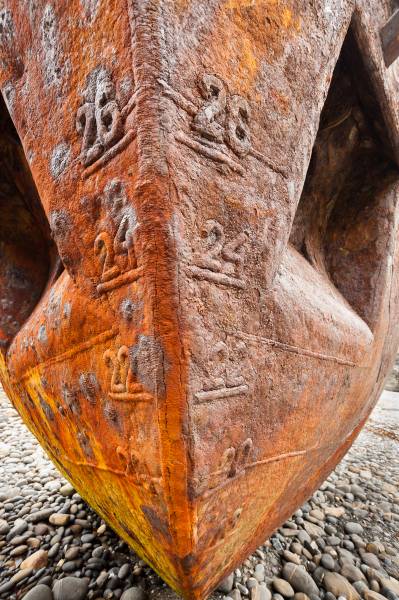 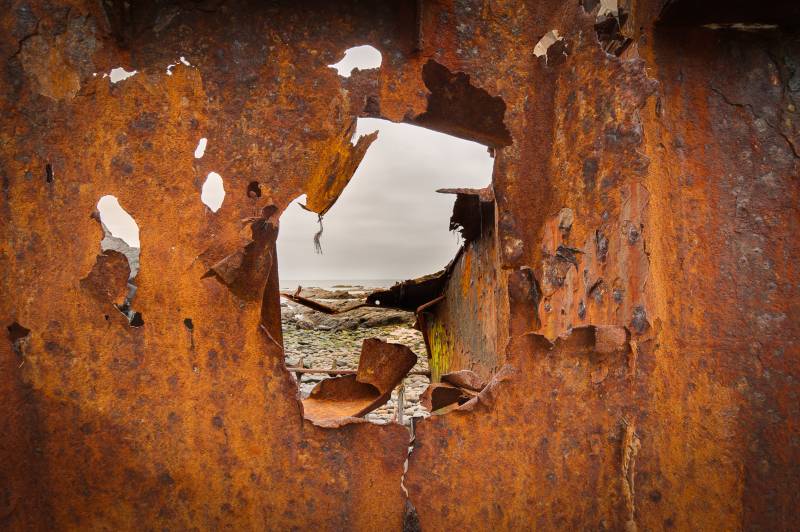 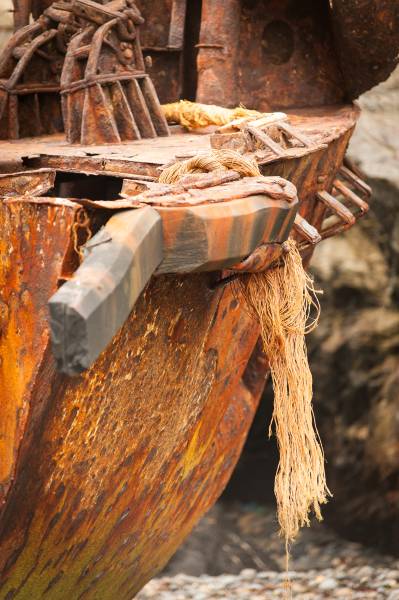 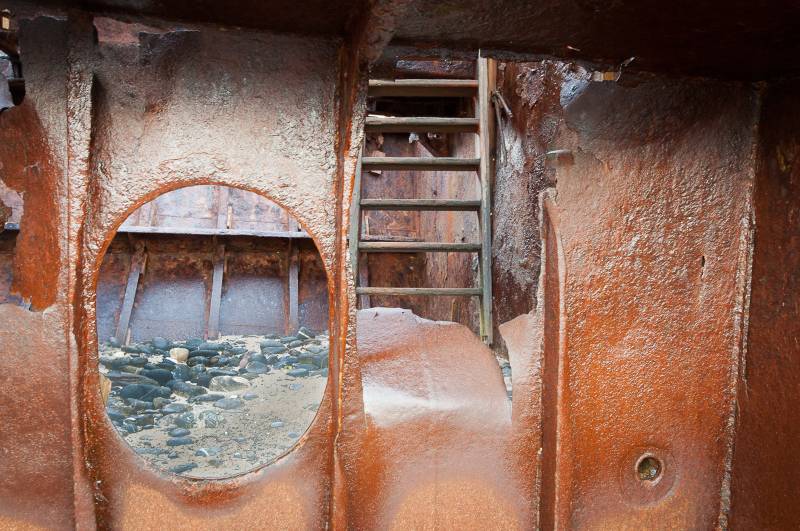 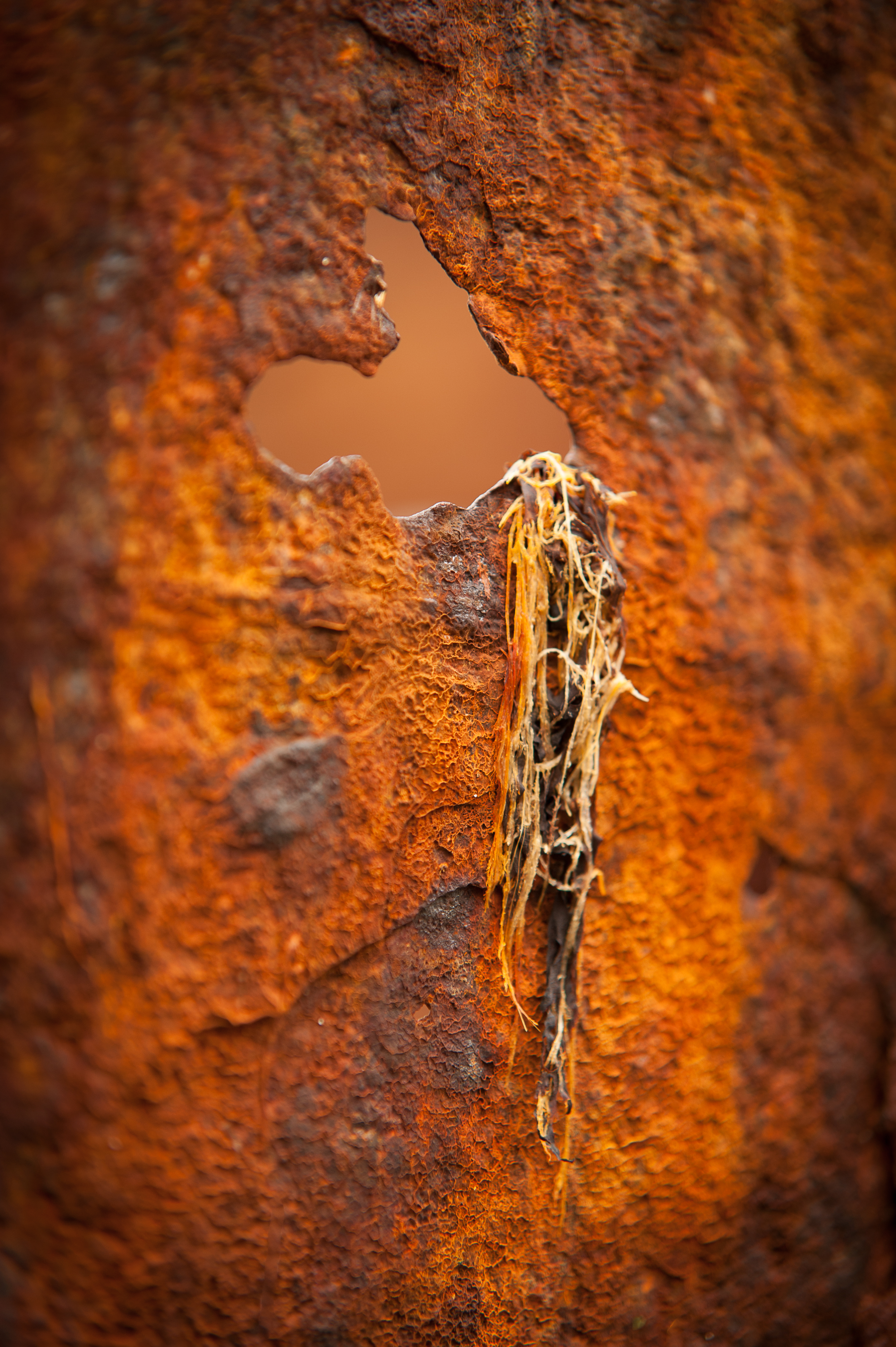 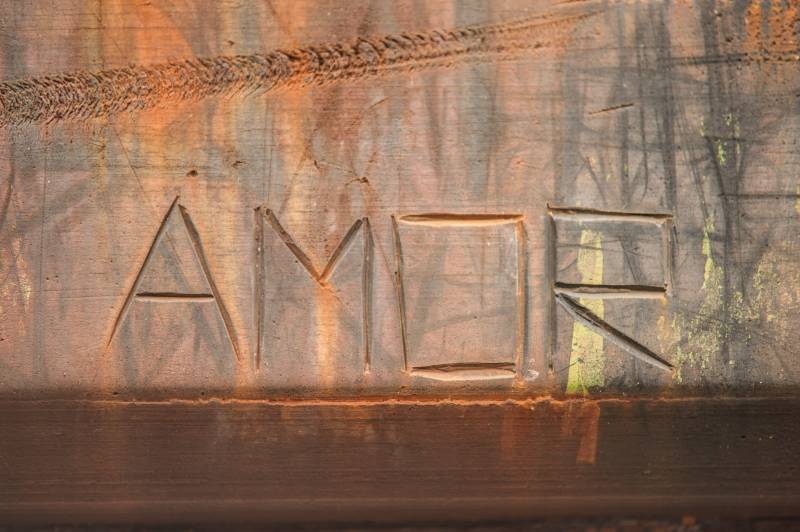 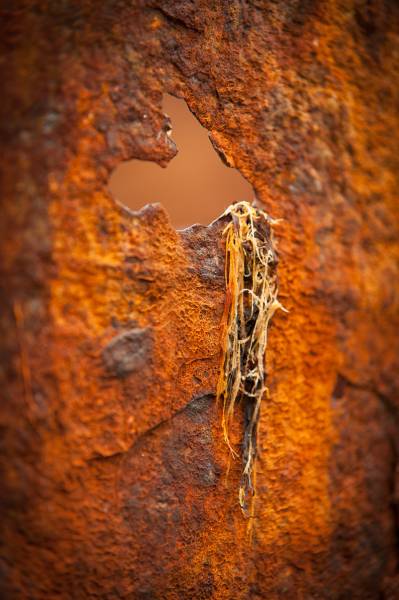 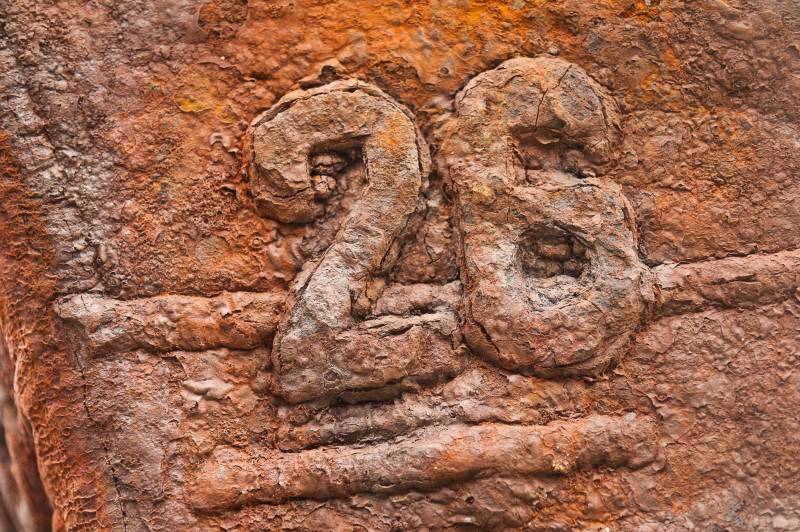 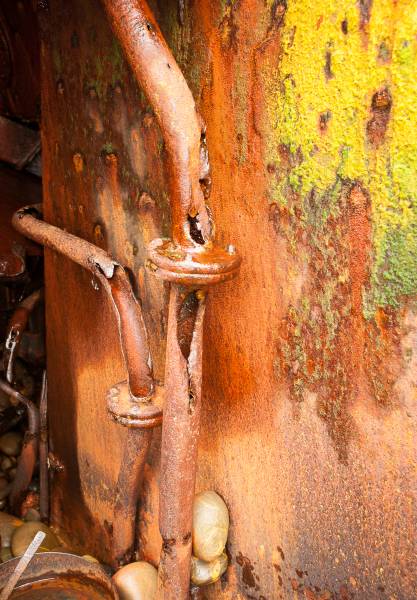 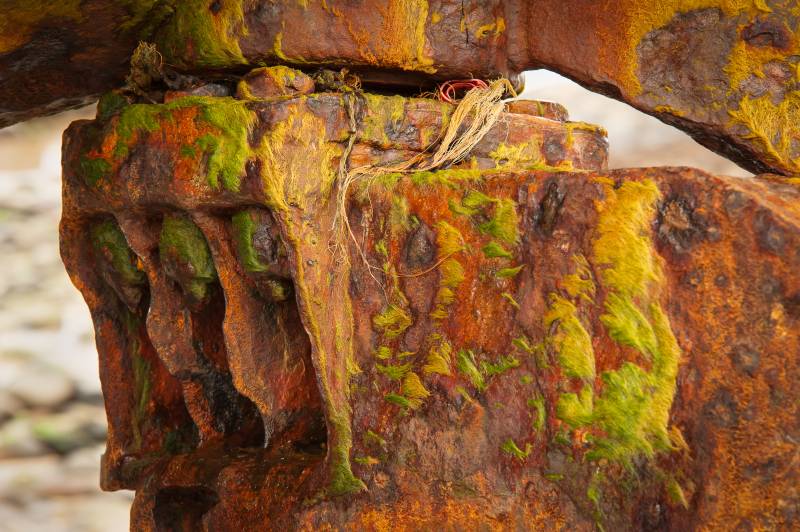