While travelling to Sweden, I had the opportunity to go for a quick visit to Copenhagen, capital city of Denmark. Making the quick visit of no more than 3 hours, proved to be a worthwhile investment. The Sun was out, although the wind made the experience a bit uncomfortable.

From CPH (Copenhagen airport), it takes 12 minutes to reach Central Station, located at Copenhagen downtown. The question was then: where does one go with a couple of hours to spare? Well, I recall Rute (my significant half) mentioning the little mermaid statue.With a walking distance of about 4 Km, it meant a round-trip of about 2 hours. So off I went for a “I’ve been here kind off selfie”.

By now you probably know I’m a sucker for waterscapes. Copenhagen certainly falls into that classification. The city location by the northern sea, its canals with traditional wooden boats and house boats provide big opportunities on the photographic panorama. The sun was out, it was an off day in Denmark, so lots of people on the streets enjoying the spring afternoon, walking, having fun or having a drink.

With good weather, esplanades are very popular, and they were packed with tourists. Because of that, I tried to get out of the beaten track, choosing a path right by the water line.

After a while I got to the park that held my destination icon: the little mermaid. Seems like everyone comes here to see the mermaid and because of that the place was very crowded. While the walking was very nice, the location itself is not my kind of place. Stressed tourists, getting a selfie with the mermaid and managing to appear in everybody else’s pictures. 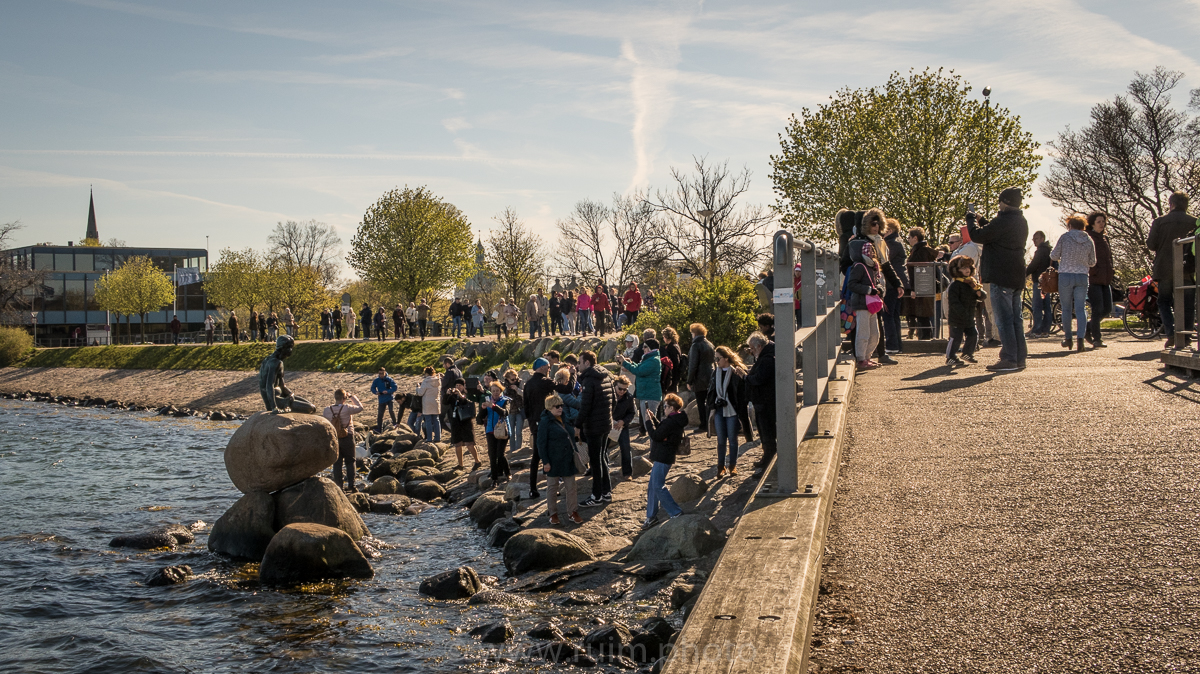 I can certainly imagine some long exposures in B&W that would make my day, but probably either with bad weather or during the night might be a good approach to have less people there (although I’m not sure if the park closes). 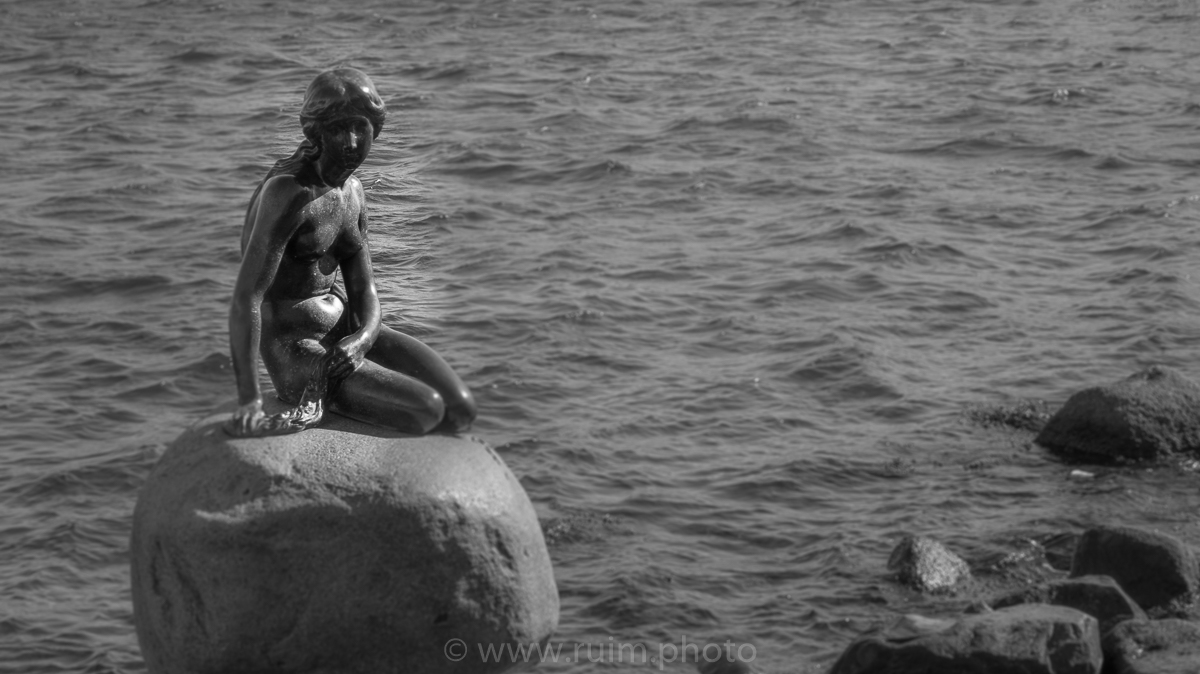 All and all, beautiful city that I would like to explore more ????

The gallery of captured images:

One of many squares

One of many squares

Old part of the city

Old part of the city